A long working weekend has come to an end and the golf club I work at found their new champions for 2016. 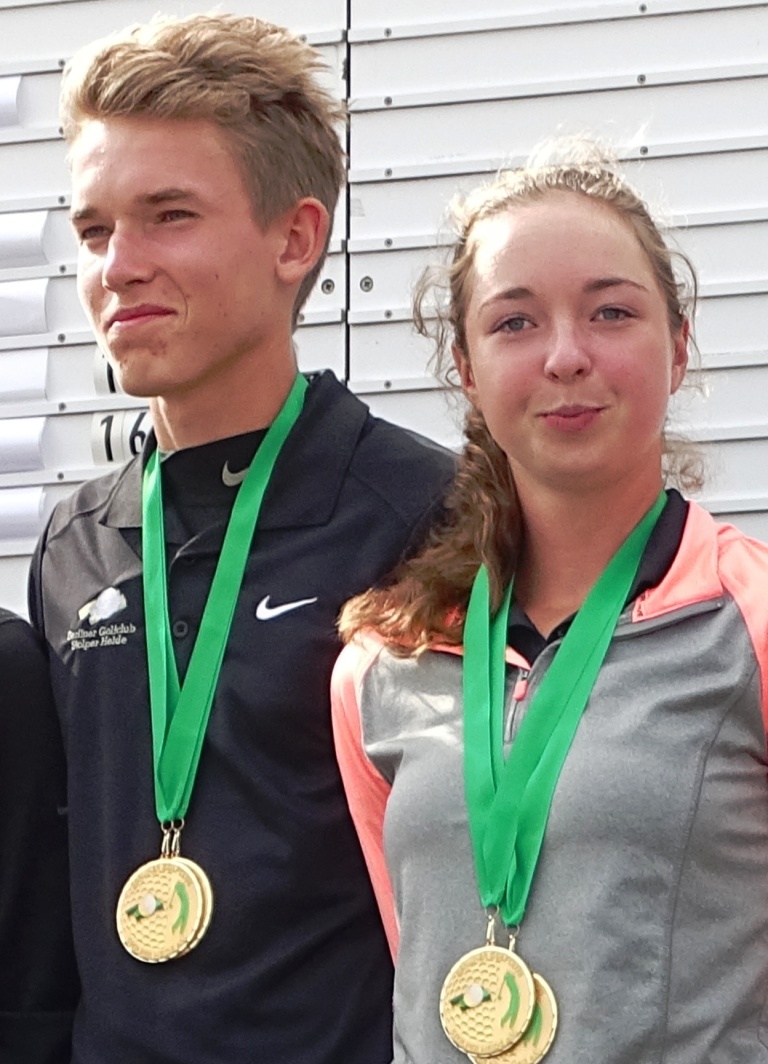 I am especially happy for the new Ladies Champion. Polly has been training and playing at our club since she was tiny. A matchstick girl, the age of four or maybe five, she already was out there, trying to hit that ball well. Now, at age 17, the effort starts to show, with one round played three under par. Which is course record for the East Course. Well done, Polly! 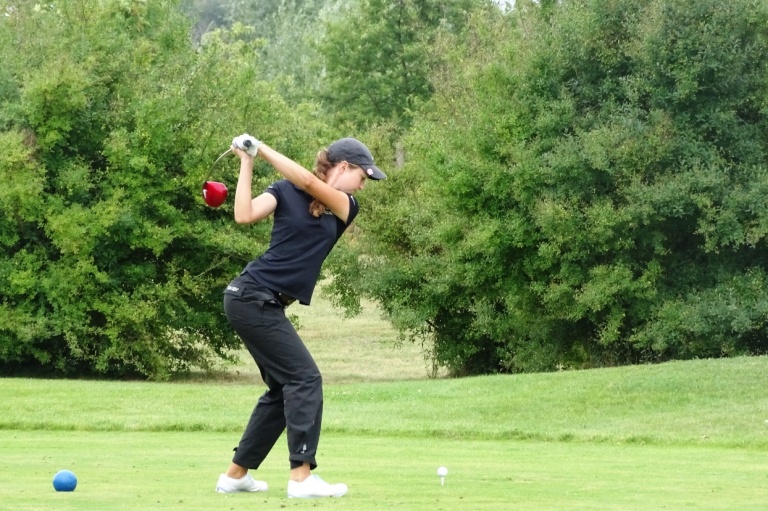 With the Gents, of course this year it was going to be Falko. The British Boys Champion just rides on a wave right now. Just imagine: he shot a 63 on the second round. This is nine pars, nine birdies. Needless to say, it is also course record, beating Max Kramers round from ten years ago at the EPD Tour. I really hope, his form will carry into the Junior Ryder Cup to be played later this month in Minnesota, USA.

But also “normal” golfers in the age groups of 35 and over and 50 and over battled for medals. Within their abilities, it was as hard as for our young top players to succeed. Respect and congrats from me.

As for us, the team behind the competition, it was just as strenuous as always. And just as much fun as always.

One thought on “they are the champions”