Our little cat Lilly always surprises me. Same as she wasn’t showing any interest in our Christmas tree or its decorations at all, she is also not attracted by anything on screens.

One would think, an expert climber of potted plants and trees would at least inspect something unique as a fir tree full of glittering balls in the middle of ones living quarters. But no.

And there exist countless funny videos of cats trying to catch mice or fish on screens. But Lilly is only interested in a screen, if there is a real insect sitting on it. Which she tries to catch. But anything shown on TV or a computer screen that depicts her usual prey, she ignores. So much so, that I started to believe, she simply is unable to translate 2D images into a mental, 3D image.

Winter is a hard time for hunter Lilly. Next to no insect or other prey around. And the weather cold and wet outside, she spends much time inside, sleeping or being bored out of her mind. Wandering here and there, looking for entertainment.

But despite the cold, every morning she insists on a brief visit to the great outdoors. Dashing back in after a short while, if there is a little snow or ice on the ground. Jumping straight up to my lap, as I sit in front of my computer in the mornings. Digging her frozen paws in for warmth, demanding affection of me. Which I duly provide.

Today, the same routine happened. I browsed away mindlessly, with Lilly sitting snuggled in on me, as all of a sudden an add or whatever popped up on the computer screen, showing this: 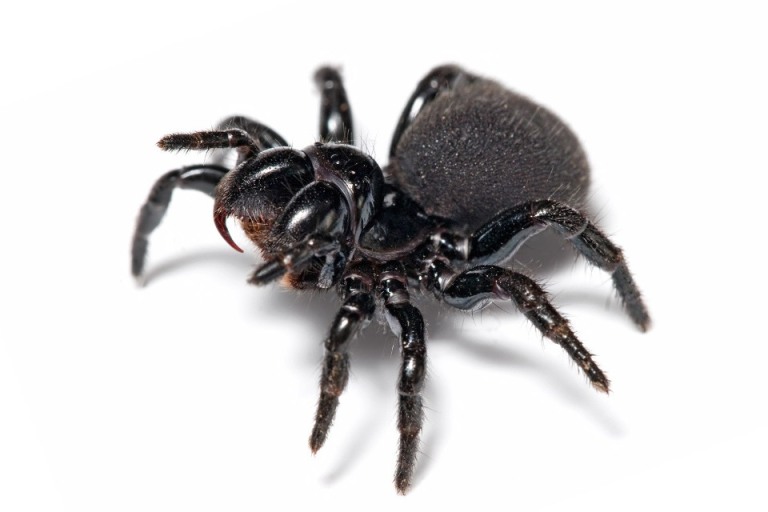 And all of a sudden, Lilly attacked the screen. Why the picture of a spider registered with her, I don’t know. Even after I clicked away the image, she still tried to get at the screen.

2 thoughts on “curiosity got the cat”