At long last it is decided: the new President in Austria is called Alexander van der Bellen! It was about time to settle that. Given, the absentee votes are not counted yet, but I am sure, they are going to better the result of the winner.

But it still is depressing, to look at how close the outcome is. Looking at the statistics, the Austrian government publishes, one (good) thing happened: more of the vdB supporters went to the ballots the second time over. Maybe as a result of the election in the US and the scare, this gave many people. So at least, the Trump debacle might have been good for something, after all. And it fuels my old credo: if you want something to happen in a democracy, you have to go and vote for it. I still can’t believe, almost a third of the voters stayed at home yesterday. But then again, a turnout of 64,6% is not too bad, compared to other countries.

There was this joke running here in Germany (and back home in Austria, too, I hear) about the Austrian election, that they are going to repeat it as many times, as it takes to finally have Hofer win. Well, here’s a joke (found here) to settle that: 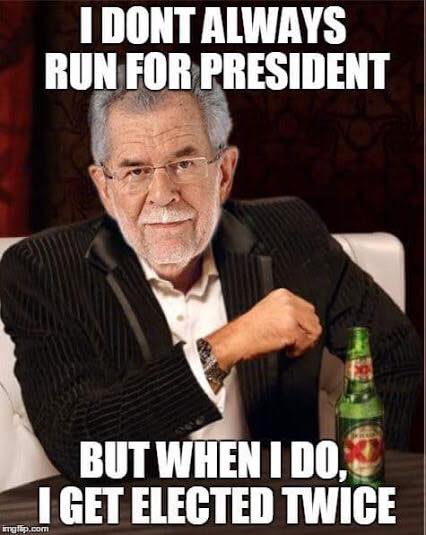 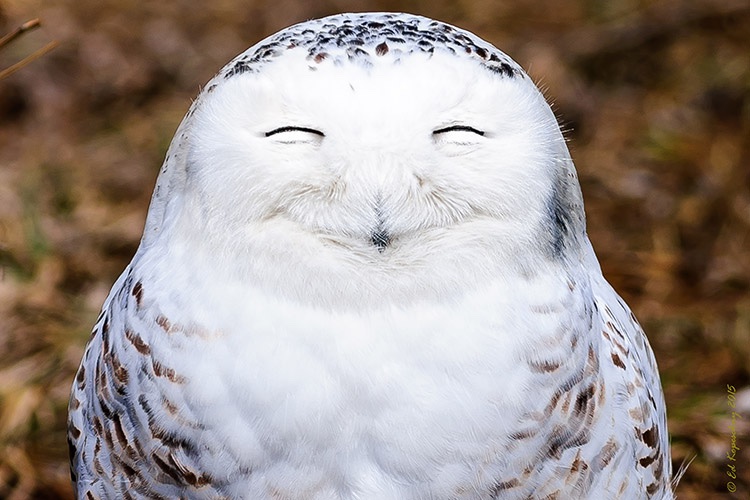