My last post was titled “full stop”. It was, in fact, the start of a shut down period, during which one feelt increasingly alienated. As if one were somehow on unknown turf. And this experience is continuing still… 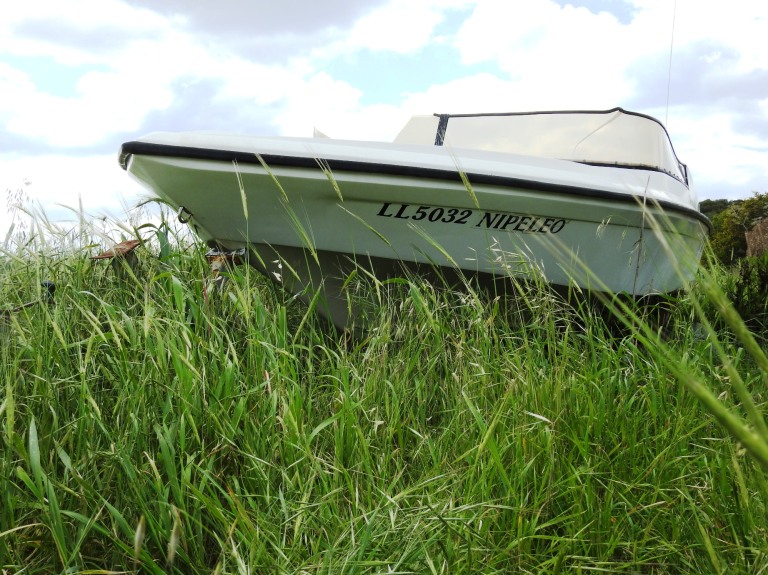 But from the start: on our third day in Cyprus, the hotel manager informed us, that we would have to leave in six days at the latest, as the hotel was ordered to close. Next to pretty much everything else, as I have already mentioned.

So our options to entertain ourselves – after we sorted new flights and our food options for the remaining time –  were:

These activities gave me an eerie feeling, as time went by.

Walking through the empty roads, by all those closed restaurants and bars, museums and sights gave me the shivers. 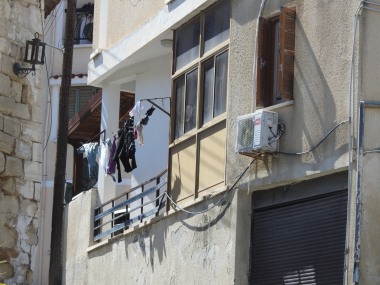 The staff in the resort was awfully nice to us. But one could almost touch their worries so eagerly kept from us. What would become of the entire region so heavily dependent on tourism? Most of the staff was from mainland Greece. As far as I know, the economy there is in a dire situation to start with. I think the same is true for Cyprus proper, judging by what little we were able to gather about island life before the shut down order. So no government padding for their expected fall, I guess. Made my tipping rather unconstrained… 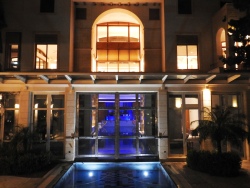 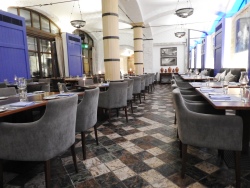 When we finally left with our new flights by Lufthansa (they were a bargain, as you can imagine, this being the only way off the island 🙂 as our original flights were cancelled) it was also weird to see a deserted airport at Larnaka.

As there was no chance to get a direct flight to Berlin, we had to change planes in Munich. There, it was weird again, but differently so. As thousands and thousands of Germans were on their forced way back home, it was almost impossible to keep any distance at all. The plane was full, so was the airport in Berlin. And way too many were sneezing and coughing (or so one thought).

Otherwise, the trip home went smoothly.  Apart from a little hold up in Larnaka, where I had to explain, why my passport (Austrian) did not match my destination (Germany). But the Cypriote police were quickly satisfied. I guess, it was in their best interest to get us off  their island, no matter where to…. Their colleagues in Munich had the same question first, this time a lot more earnest. I got the impression, the Bavarians blame the outbreak on the Austrians. But they verified my resident address here in suburbia online, so no worries there.

So, to say it in a snail shell – into which I intend to retreat for the next fortnight, bar from a few posts here on wordpress to brag with my photographs from this hapless holidays – we are back home safe and sound. If we are healthy, no one knows….

4 thoughts on “shutting down”